What is Value Engineering? 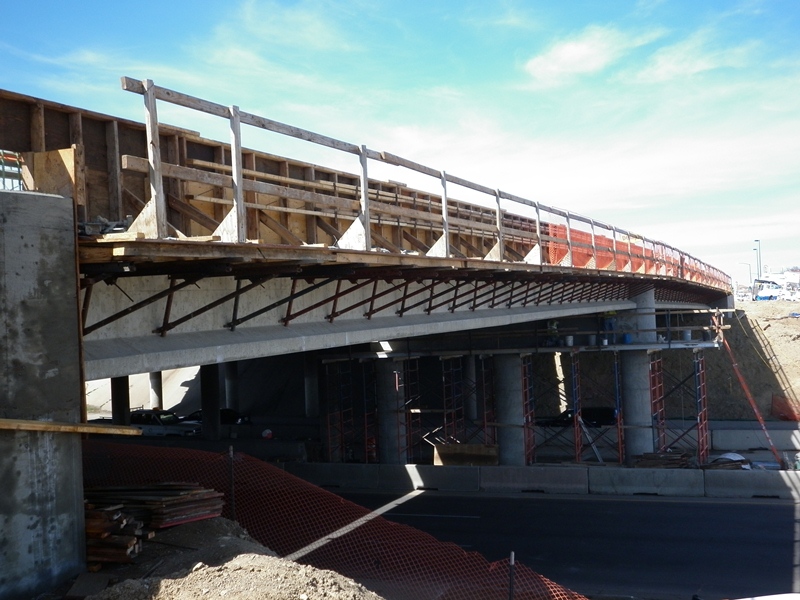 What would you do if I made you this offer: give me fifty dollars today, and in return you will get back one hundred dollars tomorrow?   This is a no-brainer, right?  Who wouldn’t want a 100% return on their investment – not to mention in one day!  Unfortunately for all of us, there is no such charitable person sitting on a street corner offering up this deal to anyone who walks by them.  Fortunately though, hundreds of these opportunities do exist all around us.  The trick in all of it is simply knowing where to find these opportunities, and how to take advantage of them when you do.

Contrary to popular belief, construction engineers can provide more than just a rubber-stamp of approval when the General Contractor or Owner requires an engineer get involved in a project.  As a former contractor myself, I found that my reluctance to engage the services of a construction engineer was not only a personal opinion, but also the prevailing sentiment in the construction community.  My attitude however, took an abrupt 180 on the fateful day when I was forced to call a dreaded construction engineer (name withheld to protect the villains anonymity) to pick his brain about a highway bridge rehabilitation project that I was bidding.  My issue was that I had to provide shoring for two multi-span bridges rising fifty feet in the air over four sets of railroad tracks . . . not fun.  In hindsight I realize I did not pick his brain, nor did I ask him a question.  I believe my first words upon him answering the phone were “there is no way we’re going to shore these bridges, I would rather not even bid the stupid thing”.  The Construction Engineer pondered my statement and carefully replied “then we won’t shore the bridges”.

The Construction Engineer proceeded to develop a demolition and installation procedure that would not only eliminate the need for shoring, but also provide maximum production capability for our crews in the field.  With this plan in hand, I prepared my bid and took it to the highway department.  I won’t lie, I had some anxiety when it was announced that I was the low bidder by a ten percent margin on a project valued at approximately half of a million dollars.  However, I was confident knowing that I was the only one amongst all the bidders who went into the bid with an engineered plan already in place.

Long story short, we completed the project safely, on-time, and well below budget.  In fact, it was one of the most profitable projects I was ever involved with.  Looking back, it’s hard to believe that I was on the verge of throwing away such a profitable job.  Instead, I correctly chose to invest a relatively small sum into engineering resulting in a return on investment in the thousands of percent.  I had heard of the term before, but it was not until then that I fully understood the true meaning of Value Engineering.

I never flew blind into a bid again.  Whether it was reducing beam sizes, increasing the distance between shoring posts, developing a cost-effective fall protection procedure, or developing efficient scaffold plans to access the underside of a bridge – I always called upon the Construction Engineer to help me provide the smartest, safest and most cost-effective way to optimize my bid.  In certain cases, he was also quick to shoot down some of my “less than adequate” ideas which saved me from winning bids that would have resulted in me losing my you-know-what on the project.

So there you have it; hopefully you now understand what Value Engineering really means.  It’s not as easy as taking free money from the imaginary guy on the street corner, but with a little ingenuity and investment it’s not much more difficult than that.  There are literally billions of dollars in construction bids each year that will be won by the companies that can provide the most efficient means and methods of building them.  Why can’t that company be yours?