Should Anchors Be Broken? 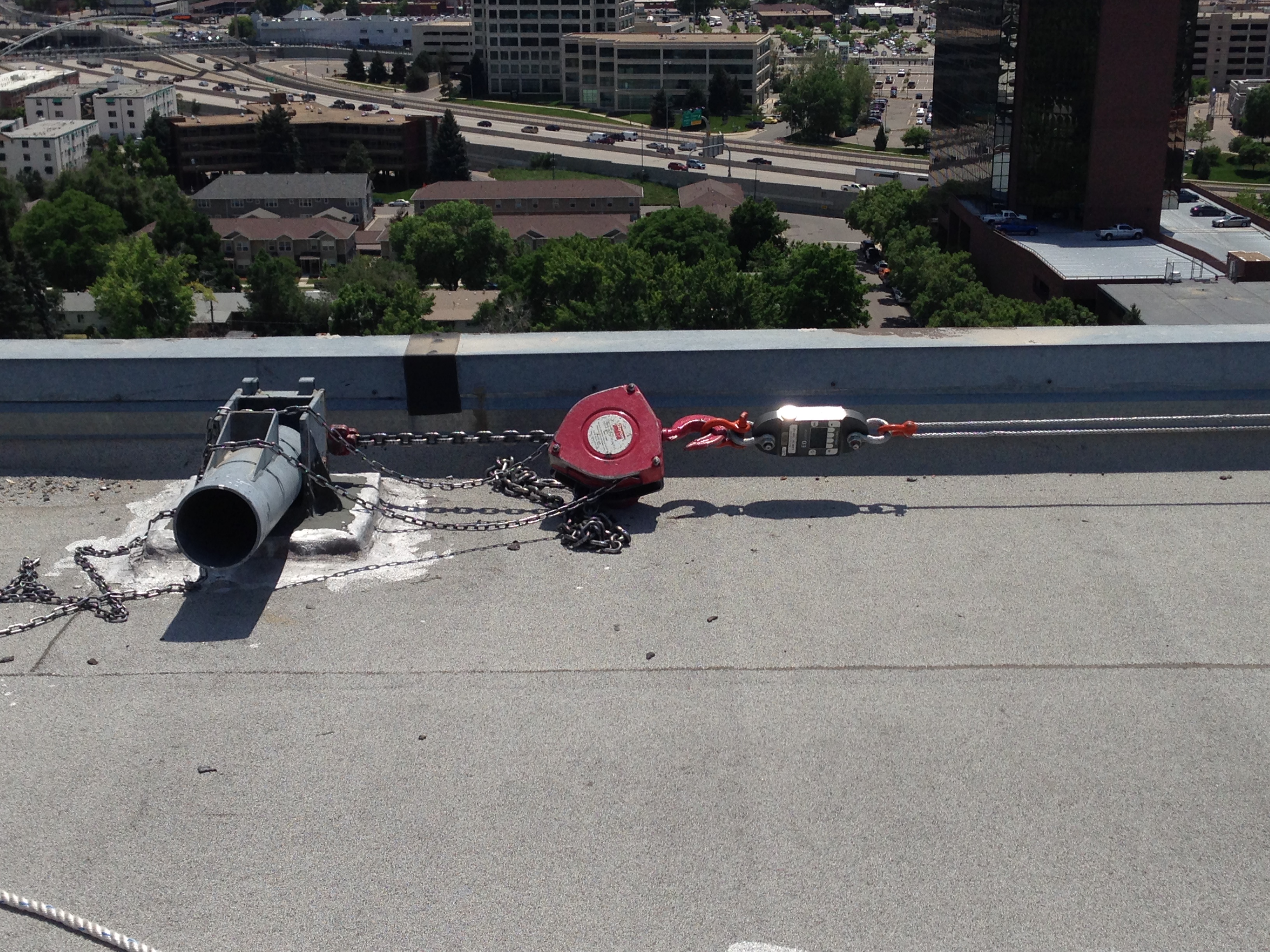 Anchors are an essential component of any fall protection and scaffold rigging system. In fact, they are so essential that state and federal regulations, not to mention consensus standards such as the American National Standards Institute (ANSI) standards, require regular inspection and testing of anchors to ensure adequacy in the event that they are needed to arrest a fall or arrest equipment failure.

Inspections are used to confirm that the anchors have not been negatively affected by environmental or other conditions. The inspections are visual in that the inspector examines the condition of the anchor and the structure to which the anchor is secured. The inspector will look for cracks and corrosion in the anchor and structure, water damage, roof leaks and other evidence that indicate the anchor strength has been compromised.Tests are performed periodically to confirm inspection results and verify that the anchors have not been jeopardized over time. The test procedure is straightforward in concept: The tester applies a load to the anchor to ascertain if the anchor will hold the force it is expected to resist. Unfortunately there is controversy about the amount of load that should be applied to verify anchor adequacy.

There are three types of loads that can be applied in a test. The first load is named the “allowable load” which is the maximum actual load [the actual load is the load the user would apply under actual jobsite conditions] that can be applied to the anchor. A “proof load” is a load that is more than the allowable load but not so much more that the anchor will fail. A typical proof load is 25% more than the allowable load. The third load is the “ultimate load,” also known as the failure load. As the name suggest, it is the load at which the anchor will break.

Designers apply safety factors to anchors to compensate for unknown factors. Normally this safety factor is 2 although in the case of fall protection anchors the design ultimate load will often be 5,000 pounds, resulting in a safety factor higher than 2.7. It’s pretty obvious that if the anchor is tested with a load of 5,000 pounds, it may break—not a good thing. However, it may not break at 5,000 pounds since the variability in materials could result in an anchor that has a higher capacity than 5,000 pounds. Unfortunately no one knows how much unless the anchor is loaded it to its ultimate [breaking] strength. Of course, if you do that, you won’t have an anchor anymore! 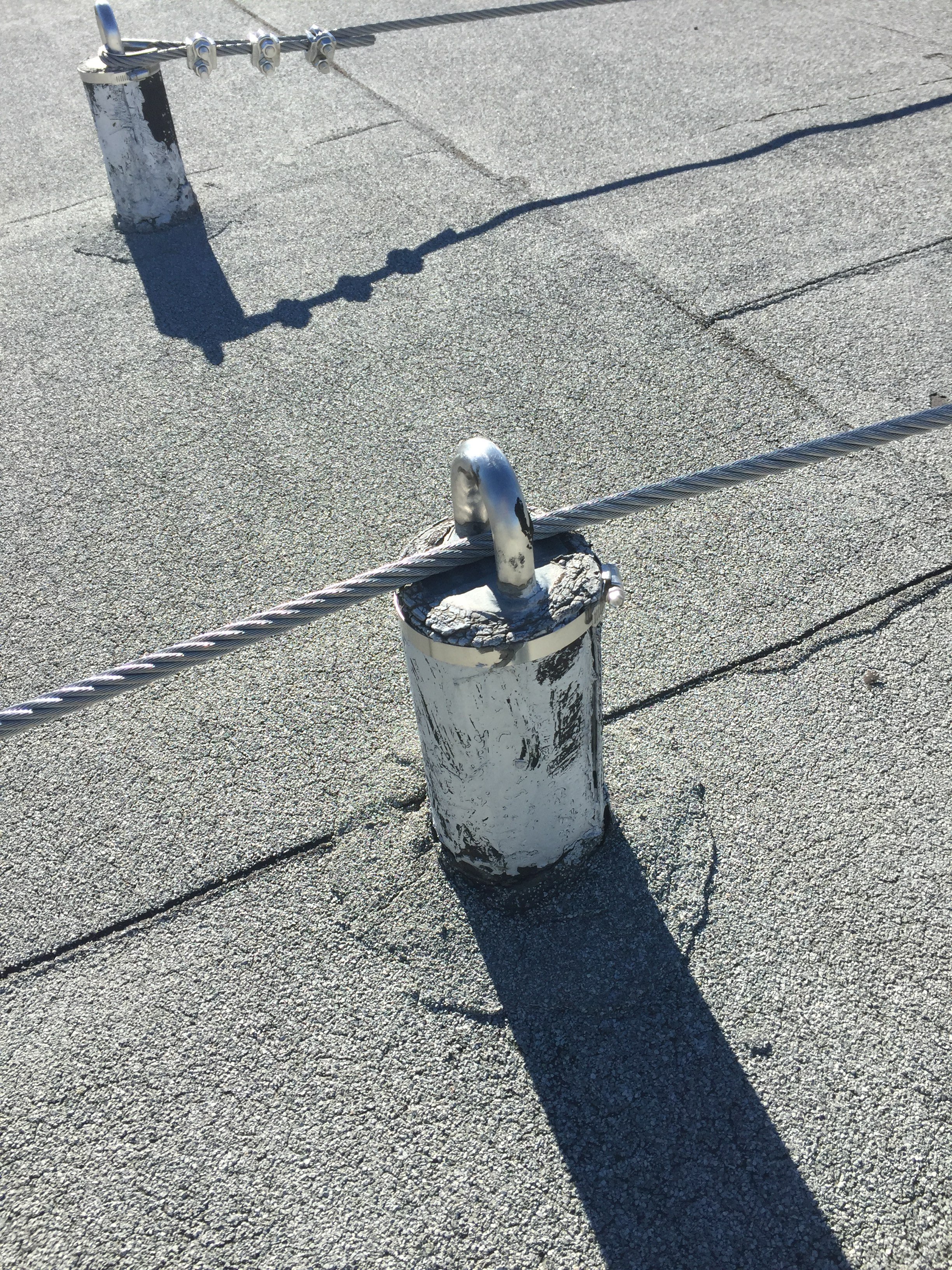 Amazingly, there are those who advocate loading anchors to 5,000 pounds, arguing that there is additional capacity buried in the material and the structure supporting the anchor. This is foolish thinking since the chance of damaging the anchor is very high. Would you want to rely on anchor that has already been loaded to its breaking strength? I think not.

What is a tester to do? The solution is to simply use the proof load. By successfully testing the anchor to its allowable load plus 25%, the tester will have proven that the anchor will support the allowable load, can be reliably used as an anchor, and has not been damaged during testing.